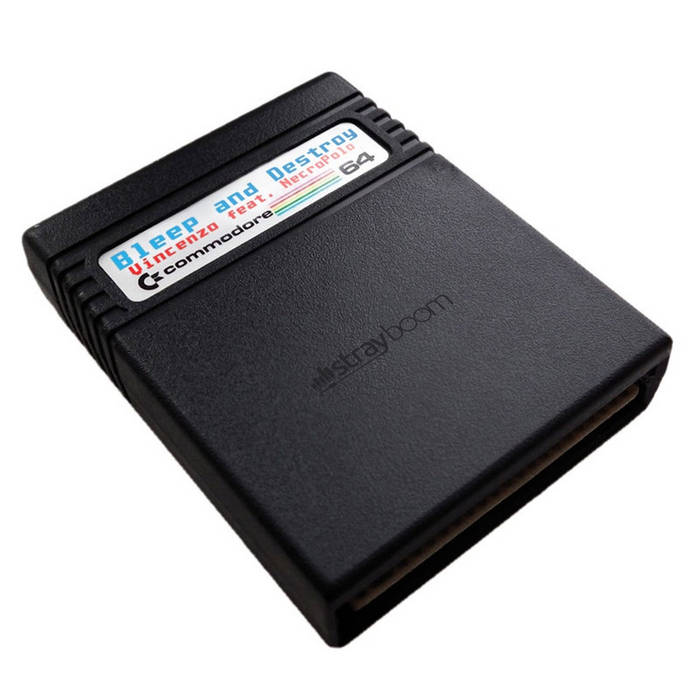 8bit chiptune bleeps, heavy guitar riffs, synthesizer sounds and love for oldschool computers. These ingredients required to cook on high temperature together and the result is some fine sid-rock.
Enjoy!