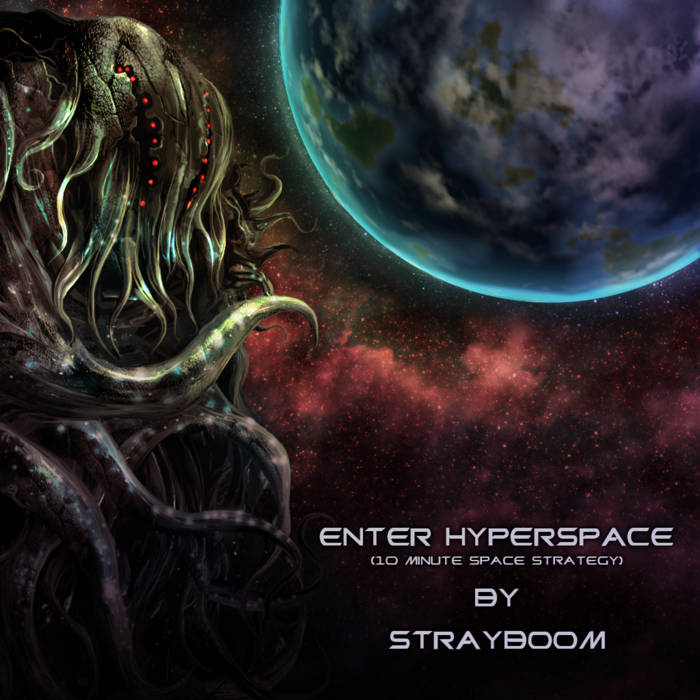 Fly into space, feel the darkness and discover new adventures by conquering alien planets and transforming planets. Fight with space monsters and rule the galaxy.

The soundtrack is a moody space ambient, packed with calm and action moments in a well-mixed atmospheric environment.

Tracks are re-mixed and re-composed for this album.

Download the game and try it for free:
goblinlunatics.blogspot.com